Electronic music producer and DJ Seven Lions joins forces with Israeli psytrance artist Blastoyz for their highly anticipated collab “Reason For Fighting”. Newcomer singer and songwriter ERV ELLO delivers an impassioned vocal performance over roaring, adrenaline-fueled drops, which switches to a half-time explosion of chords and bass in the second act. Fans have been waiting for the release since 2020 as Seven Lions has teased the track on huge stages at The Gorge, Red Rocks, his music festival Chronicles, EDC Orlando, Vegas and Mexico with Blastoyz dropping the track at the landmark festival 'A State Of Trance 1000' in Mexico. The release sees the two reunite after their 2018 collab "After Dark”, which is sitting at 10M Spotify streams. 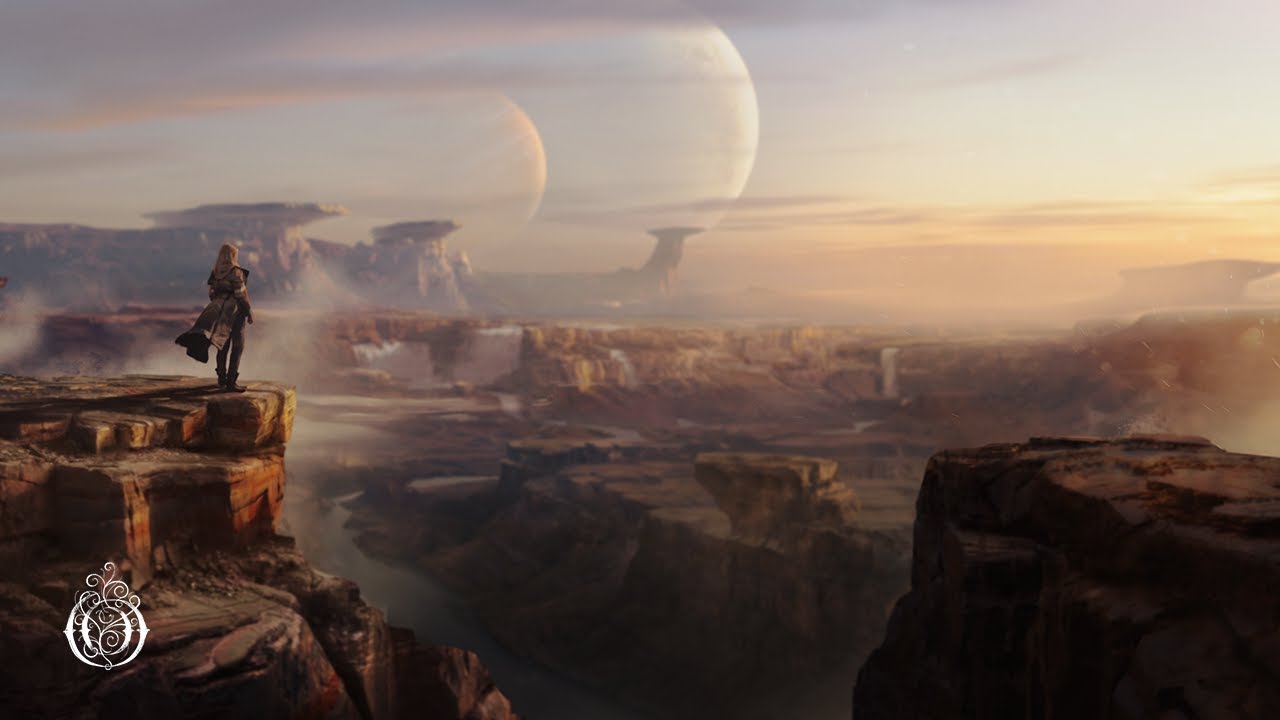